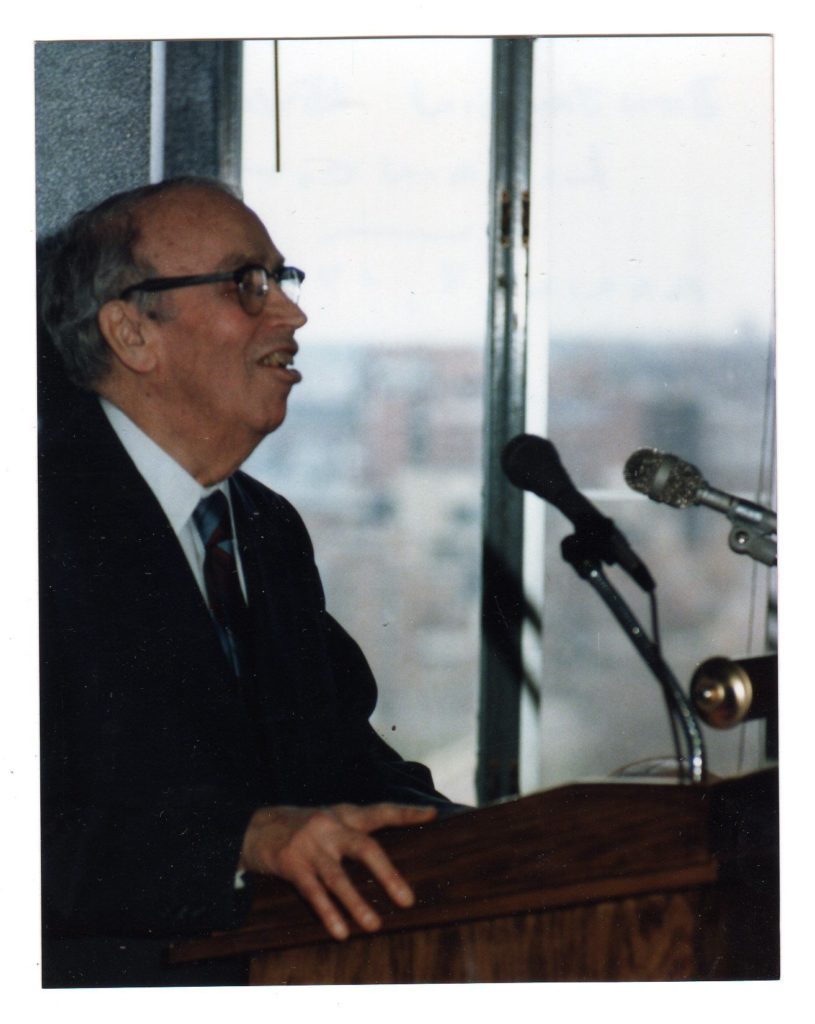 He was committed to civil liberties, student rights, and was the most outspoken supporter of integrated student housing on the faculty. Dean Nicholson sent Lippincott’s name to Republican operative Ray Chase as a person who would be of interest to him in his work of tracking “radicals,” and often forwarding their names to the FBI.