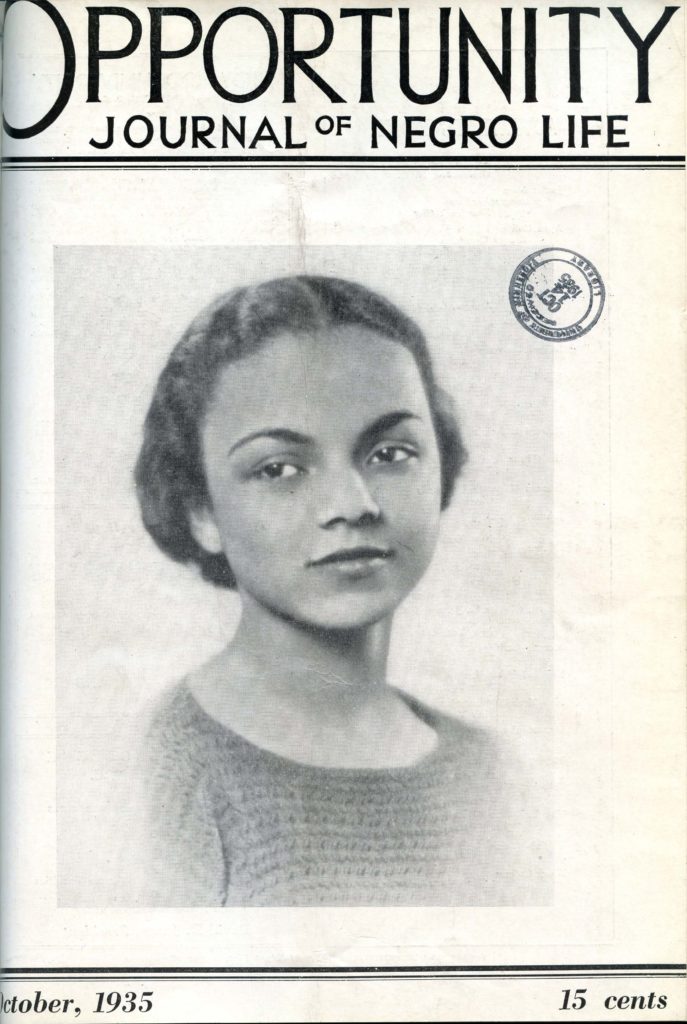 Charlotte Crump (1918–1990) was an important activist at the University of Minnesota. She entered the University in 1935 and appeared on the cover of Opportunity Magazine, a publication of the Urban League, as a freshman. She was a founder of the Negro Student Council in 1937, where she worked for the integration of dormitories and cooperative cottages on campus. Crump’s story “This Free North” appeared in the literary supplement of the Minnesota Daily, and it was singled out by the African American newspaper, the Minneapolis Spokesman, for its impact on the campus. She was the first African American to serve on the Minnesota Gopher yearbook and graduated in 1939. In 1939, she ran for the All-University Council.