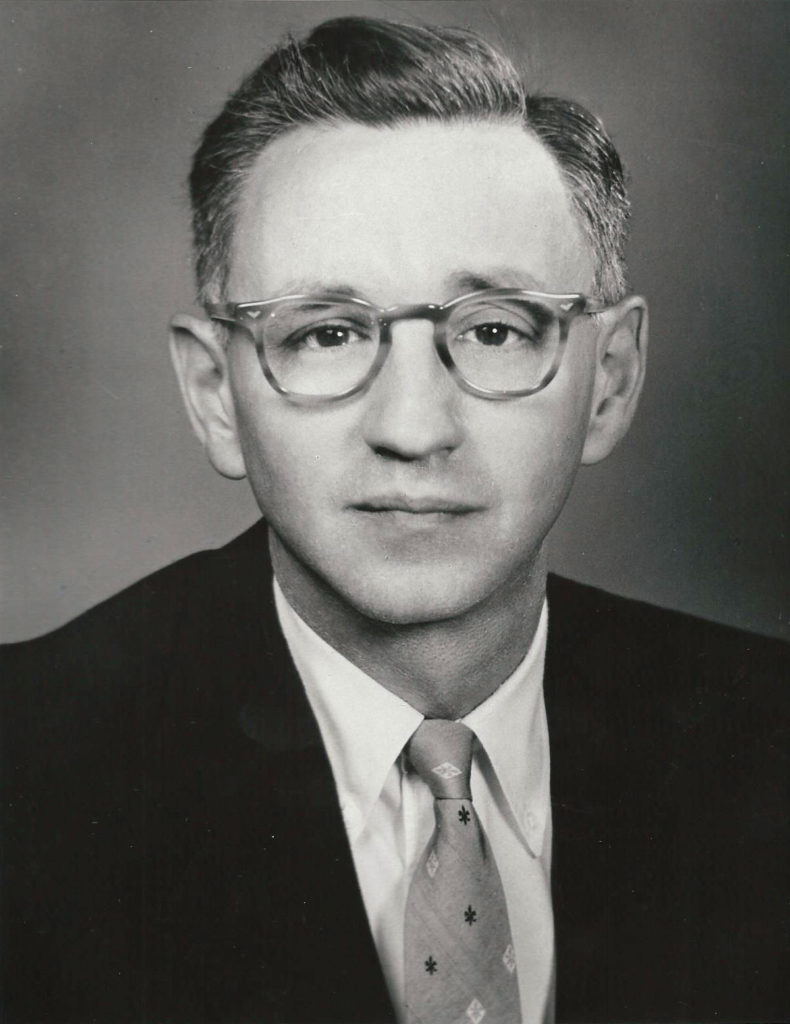 Joe Toner (1917-20004) was an undergraduate at the University of Minnesota from 1935–1939. He was a member of the Interracial Committee of the Negro Student Council and a signer of the Grissom Report on segregated housing. He was listed on Ray Chase’s list of “Radical Leaders,” which focused on the fact that he was a Jew and an activist at the University of Minnesota. While he was a student, he was Editorial Chair of the Minnesota Daily, served as Progressive Party Chair for the All University Council, and was a member of the prestigious Iron Wedge Senior Honorary Society. He attended graduate school in Public Administration at Syracuse University. He joined the Army in 1941 and became a Captain in the Quartermaster Corps. He was awarded the Bronze Star.