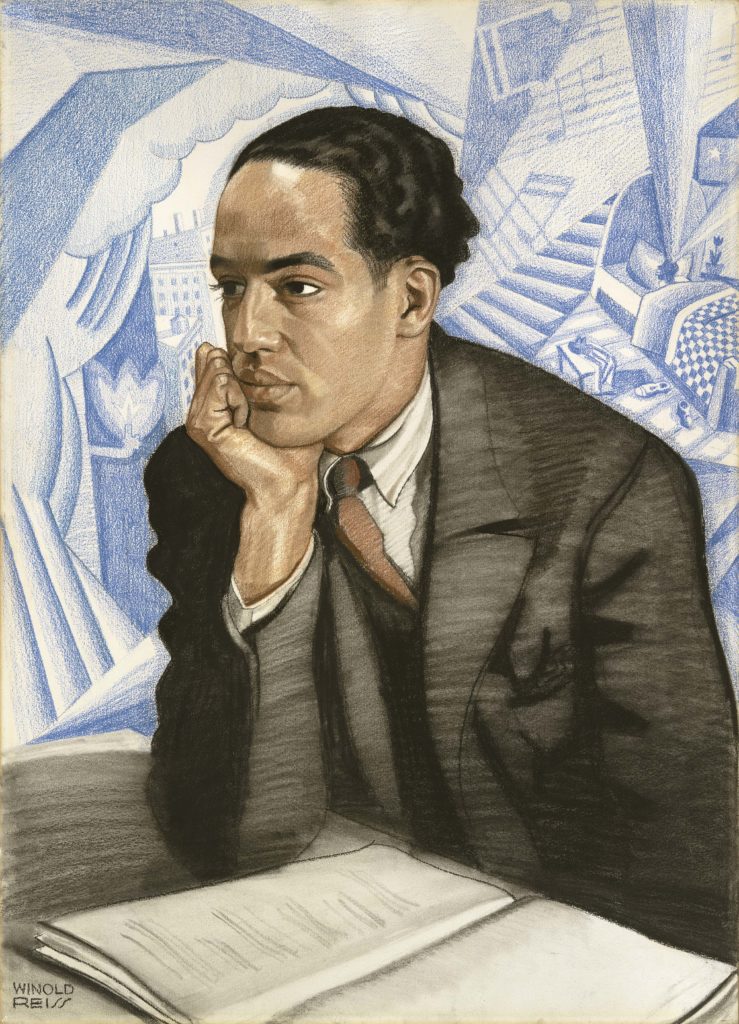 Langston Hughes (1902–1967) was a major American poet, novelist, journalist, and playwright. He was known for his insightful and powerful portrayal of African American life in America from the twenties through the sixties. He was also known for his engagement with the world of jazz and the influence it had on his writing. He had an enormous impact on shaping the artistic contributions of the Harlem Renaissance of the 1920s.

During the twenties, Hughes “used language and themes, attitudes and ideas familiar to anyone who had the ability simply to read . . . Until the time of his death, he spread his message humorously—though always seriously—to audiences throughout the country, having read his poetry to more people (possibly) than any other American poet.”

He was particularly active in the left during the 1930s, though he never joined the Communist Party, and his politics led to Ray P. Chase to include his lecture at the University of Minnesota in Are They Communists or Catspaws, with information provided by Dean Edward Nicholson.

Hughes spoke at the University in 1935 when he was most politically involved.