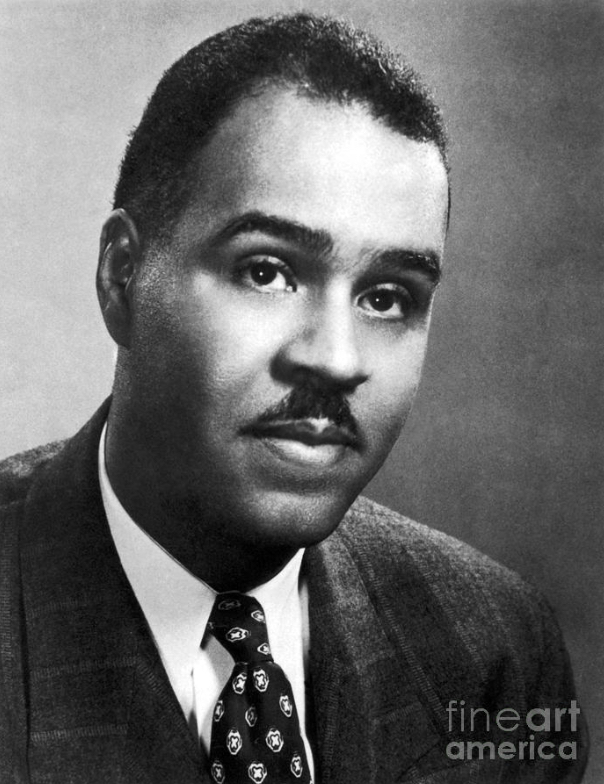 Roy Wilkins (August 30,1901-September 8,1981) graduated from the University of Minnesota in 1923. He was the night editor of the Minnesota Daily and followed graduation with work in journalism. He joined the National Association for the Advancement of Colored People in 1931, where he worked with local chapters throughout the United States, edited The Crisis, its major publication, and ultimately rose to become Executive Director.

Wilkins maintained a close connection to the University of Minnesota. On several occasions in the 1930s, he wrote to President Lotus Coffman to express concerns about discrimination against African American students in housing and sports.