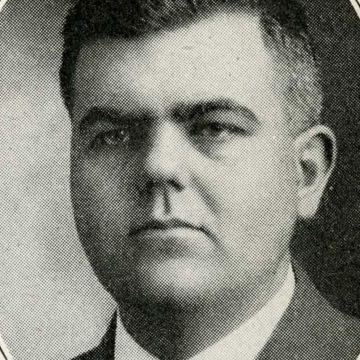 Following his graduation in 1935, he attended the University of Minnesota Law School and graduated in 1937. He was appointed as an Associate Justice of the Minnesota Supreme Court in 1950 and served on it until his death in 1955. His father, Theodore Christianson, was Governor of the State of Minnesota from 1925 to 1931, and a member of the House of Representatives for two terms from 1933–1937.