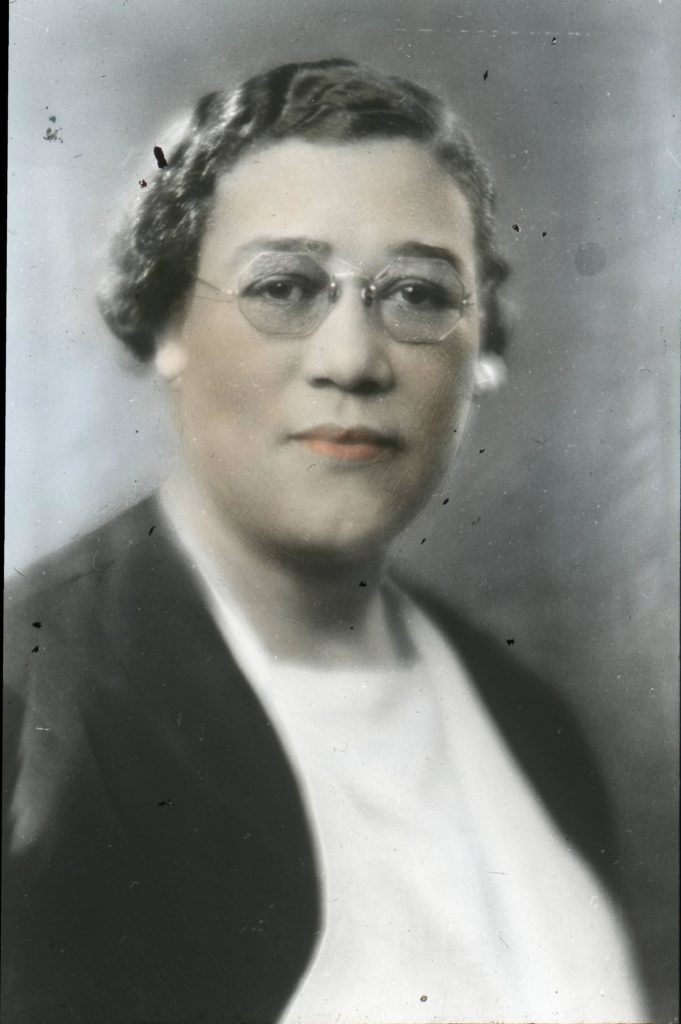 W. Gertrude Brown (April 20,1888–1949) was the Head Resident of the Phyllis Wheatley House, a settlement house that served African Americans on the north side of Minneapolis for thirteen years from 1924-1937. The settlement house countered racial discrimination and offered job placement, childcare for working mothers, and a gathering place for social justice activism. It was also a setting that fostered women’s leadership.

She was a major figure of African American life locally and nationally, and an international leader in social work and the settlement house movement.

Each time an African American student attempted to move into student housing, Miss Brown was called and asked to find housing for the students. She was on the front line of responding to the University of Minnesota’s racism.