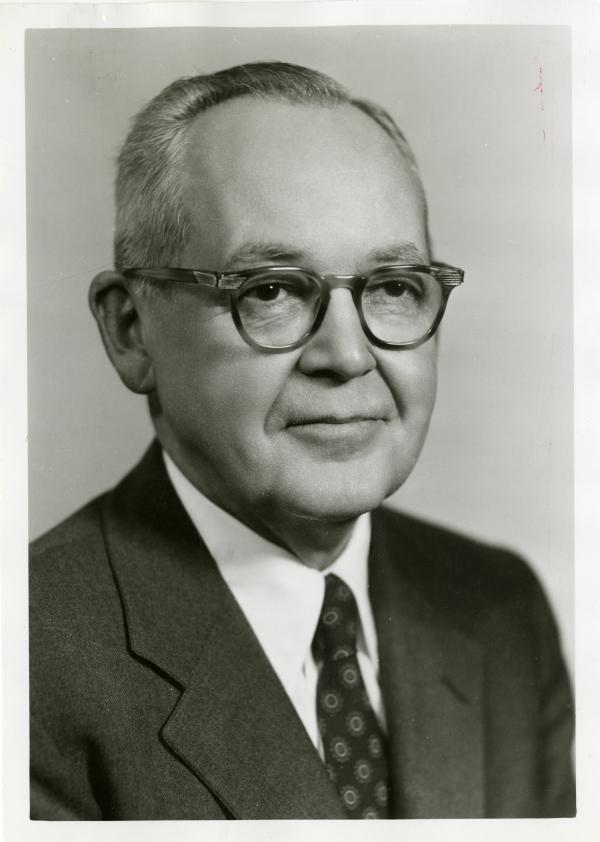 William T. Middlebrook (1892–1974) was Comptroller and Vice President of the University of Minnesota from 1925 to 1959. Often credited as the chief architect of the institution’s rapid expansion, Middlebrook advocated for the university’s independence from the State Legislature in the 1920s and later strategized the incorporation of land on the west bank of the Mississippi River to promote university growth.

Middlebrook, who established the University of Minnesota’s dormitory system, remained interested in the issue of housing throughout his career. During the Coffman administration, Middlebrook consistently worked to support the President’s commitment to segregate housing for both undergraduates and those enrolled in the School of Nursing. He was involved in expelling African American students from Pioneer Hall, Nurses’ Hall, cooperative cottages, and creating the International House.